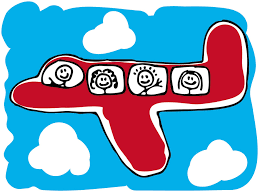 In two weeks I will be on a plane to Germany. When I bought my ticket about a month after my mother died, I didn’t feel like going. But I trusted my long held desire to visit my friend Gabriele-- and away I go! 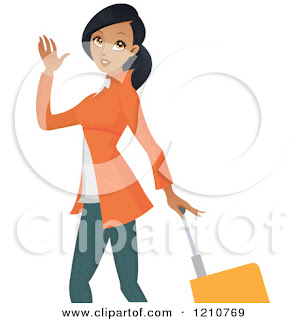 This past June Gabi said she was planning her on her own vacay. She would be visiting with me a few days, but I wasn’t sure how many. I was figuring close to a week, turns out it’s going to be four. I had also hoped to visit with my niece Charity who planned to be working in a town close to Munich. But Charity’s job ended. She returned to Colorado in July. 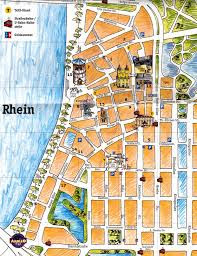 After Gabi’s recent confirming email that on day five of a two-week trip I’ll be on my own at her apartment in Munich, I laughed. So much for planning! Then I followed my latest impulse.

For some reason I’d been thinking of Dusseldorf for the past couple months. The city is now on my itinerary and I have several new connections who live in, or who have lived, in that lovely city on the Rhine.

So, while I do have several fun things in mind: museums, Salzberg, and a 4-hour English speaking pub-crawl tour, I’m really just intending on showing up with a super tasty travel purse.

But that’s in two weeks. Today is Saturday. Tonight I’m meeting a pal at Castoro Cellars Winery for a three-band concert. But that’s tonight.

That leaves me with today. Today I might play the guitar, sit in the sun, or go downtown. Today I might read my new book by Patricia Ryan Madson called Improv Wisdom:Don’t Prepare, Just Show Up,

Now, right now, what is inspiring your life today?


Posted by Dorothy Ann Segovia at 11:18 AM No comments: